Check out what's happening in the valley from January 2nd through January 6th!

On Tuesday, the girl's and boys' varsity basketball teams traveled to Battle Creek Academy to play a doubleheader. The final score of the girl’s basketball game was 29-30 in a loss for the girl's team. The final score for the boy’s basketball team came to 51-1 in a win for the boys. Both teams played hard-fought games. On Thursday, the JV boys prepared for a home game against Lakewood, the final score was 23-50 in a loss for the JV boys. Friday, the Girl’s and Boy’s Varsity teams prepared for another doubleheader, at home against Lakewood. The girl’s final score came to a loss of 22-75, and the boy’s with a loss of 25-58. Once again these were well-played and hard-fought games. On Saturday, the boy’s wrestling team had a home GLAC Tournament against Bath, Leslie, Lakewood, Delton-Kellogg, and Dansville. Ashton Kikendall had a new record of 2-3, Robert Schilz’s record of 4-1, Dakota Osenbaugh with 1-4, Jackson Burpee with 3-2, and Blake Saylor with 0-5. On Saturday the varsity competitive cheer team traveled to Leslie and came 7th out of 9 teams. 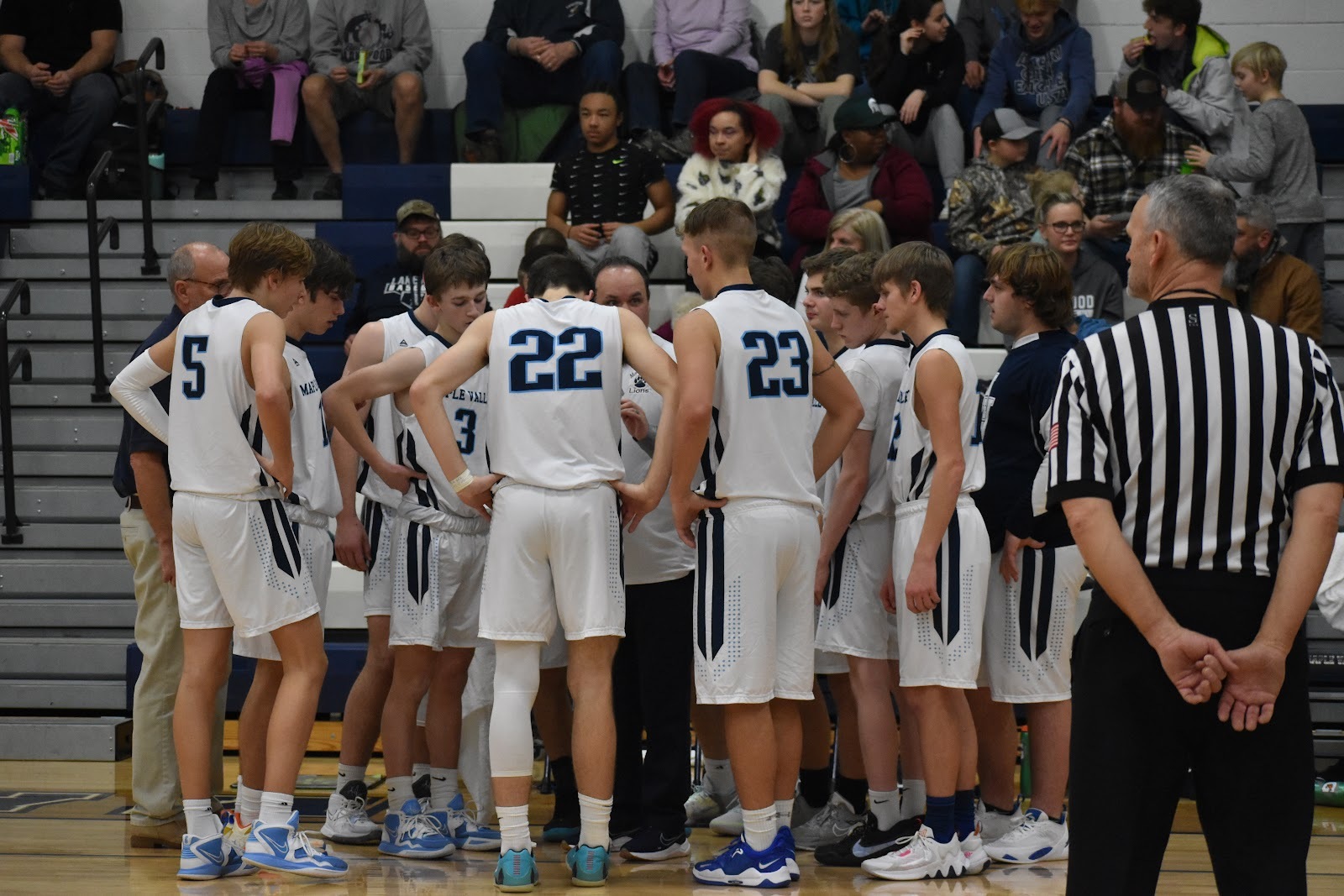 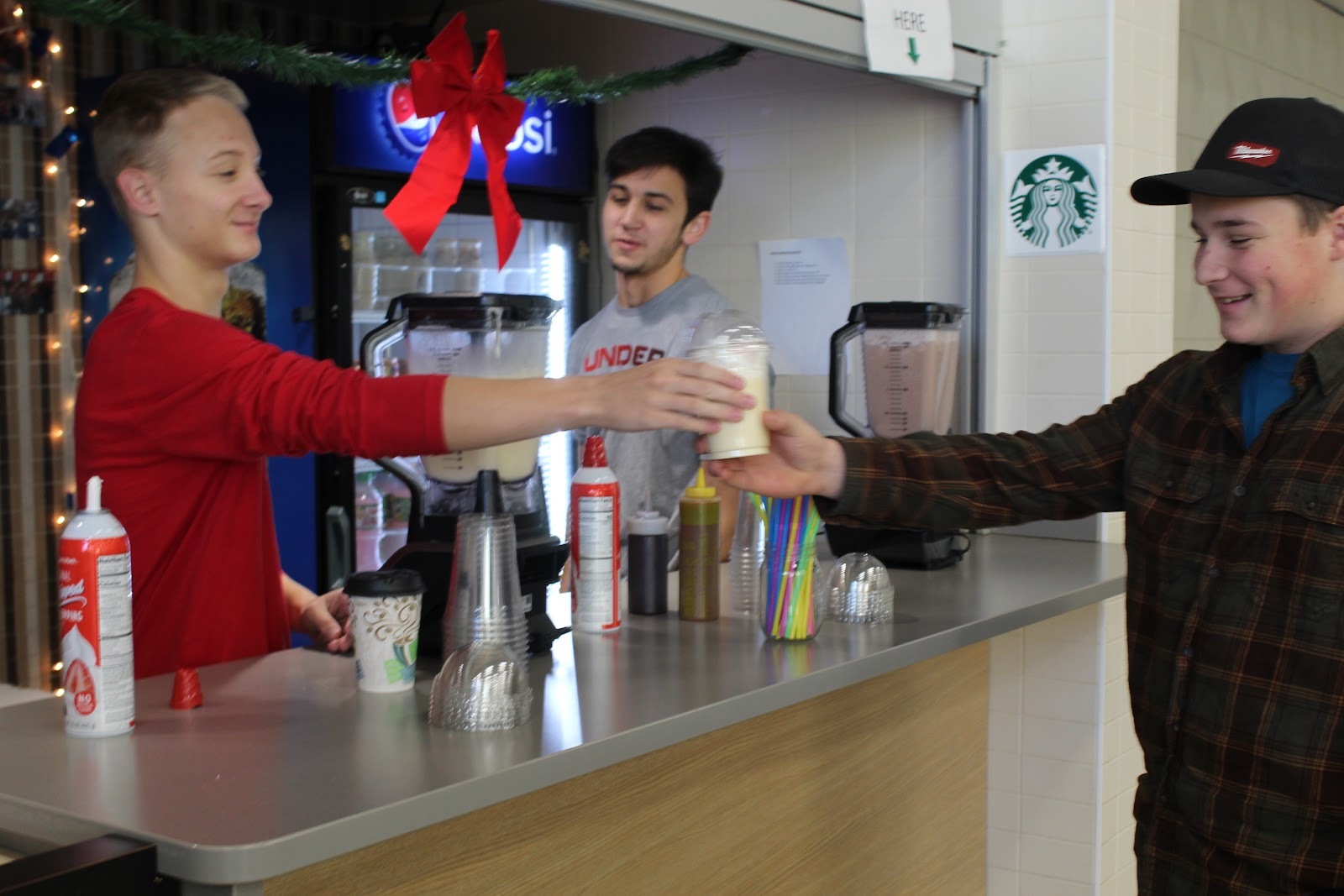 Ms. Yacos is a new student teacher here in the valley.

Where did you study/ currently studying?
“I am currently going to school at Northern Michigan University in Marquette.”

What made you want to become a teacher?
“When I was younger I had a difficult home life and experienced a lot of food insecurity, sometimes homelessness. In school, I was always warm and fed, and wanted to be able to create that same safe space for someone.”

What is your favorite part about being a teacher at Maple Valley?
“I love the school community; everyone is really nice and seems very connected. Students interact very well with one another and their teachers, and the teachers interact well with their students and colleagues.”

How would you describe your teaching style?
“I am definitely still developing my teaching style. However, I like to be more relaxed in the classroom and approach in a friendly manner rather than an authoritative manner.” 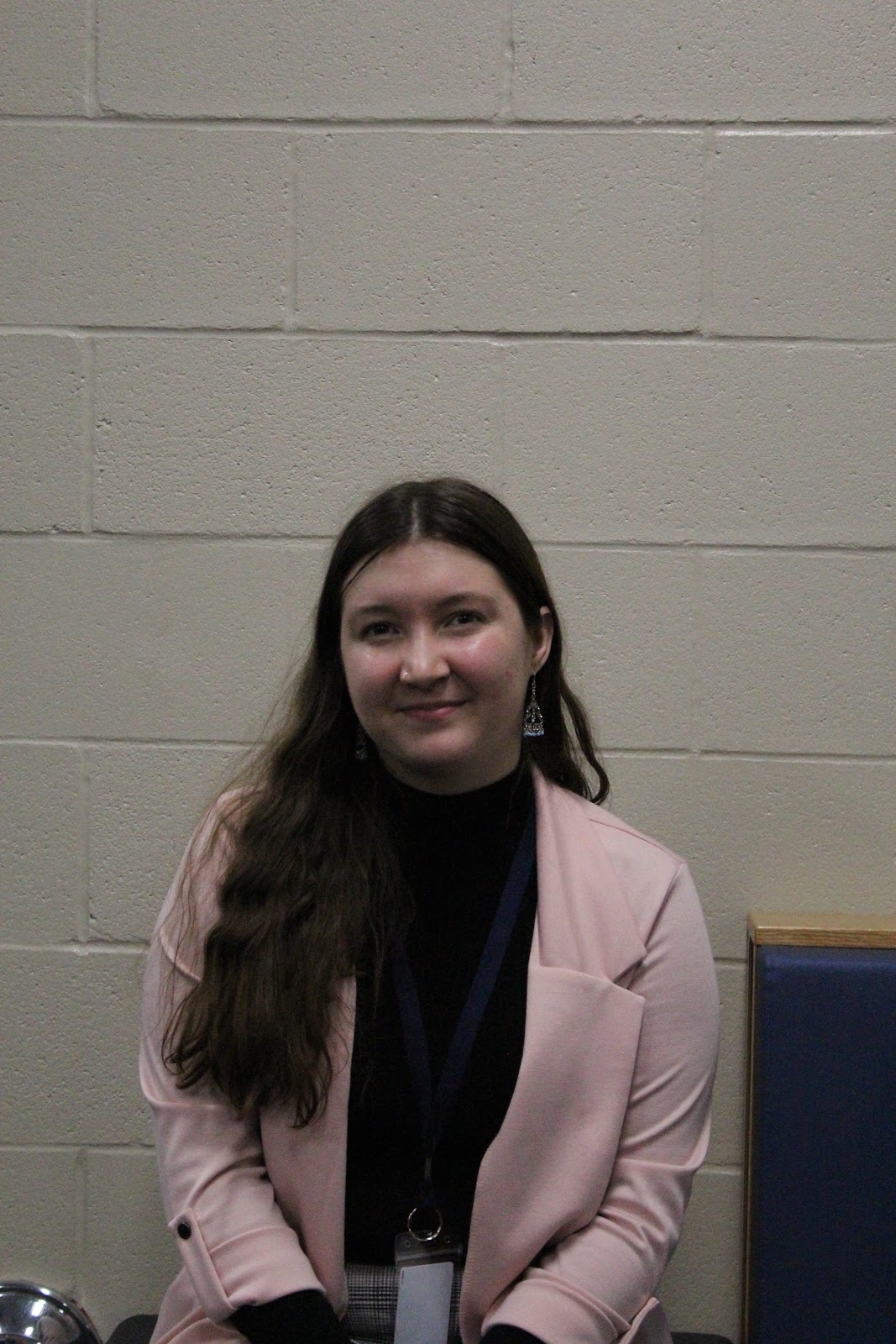 Seniors of the Week

Meet Andrew Pena! Andrew plans to attend either LCC or MSU after high school and get a degree in Forestry. Andrew says that Mrs. Christopher was the teacher who had the most impact in his life because she is like a second mom to him. Andrew’s favorite part about being a senior is that it’s his last year. His advice to the incoming freshmen is to always do your work and don’t be a hooligan. The highlight of Andrew’s senior year has been the DECA Florida trip coming up in February.  Thank you Andrew for being senior of the week! 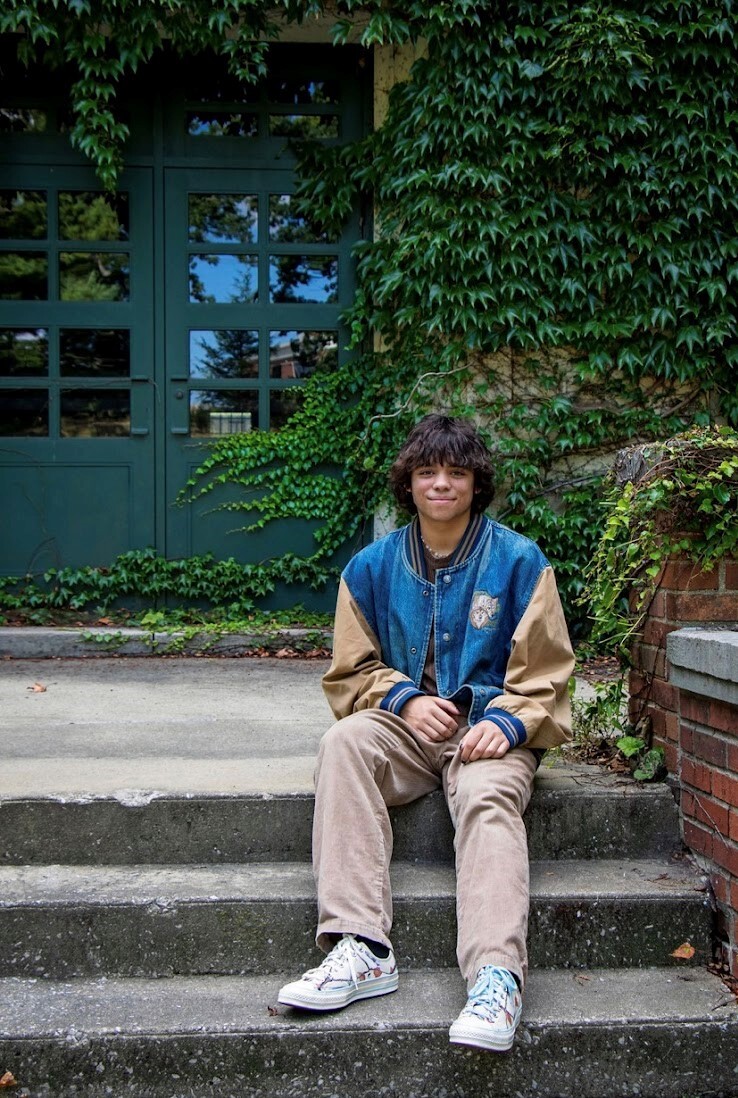 Meet Jessy Deppe! After high school, Jessy will be going into the Navy as a gunner's mate. Jessy said Mrs. Webb and Mr. Martin have had the biggest impacts on his life because they always keep him in line. Jessy’s favorite part about being a senior is that it’s his last year. The advice Jessy would give to incoming freshmen is fights are stupid and always do your work so you don’t have to make up your classes later on. Jessy says the highlight of his senior year has been Football. Thank you Jessy for being senior of the week! 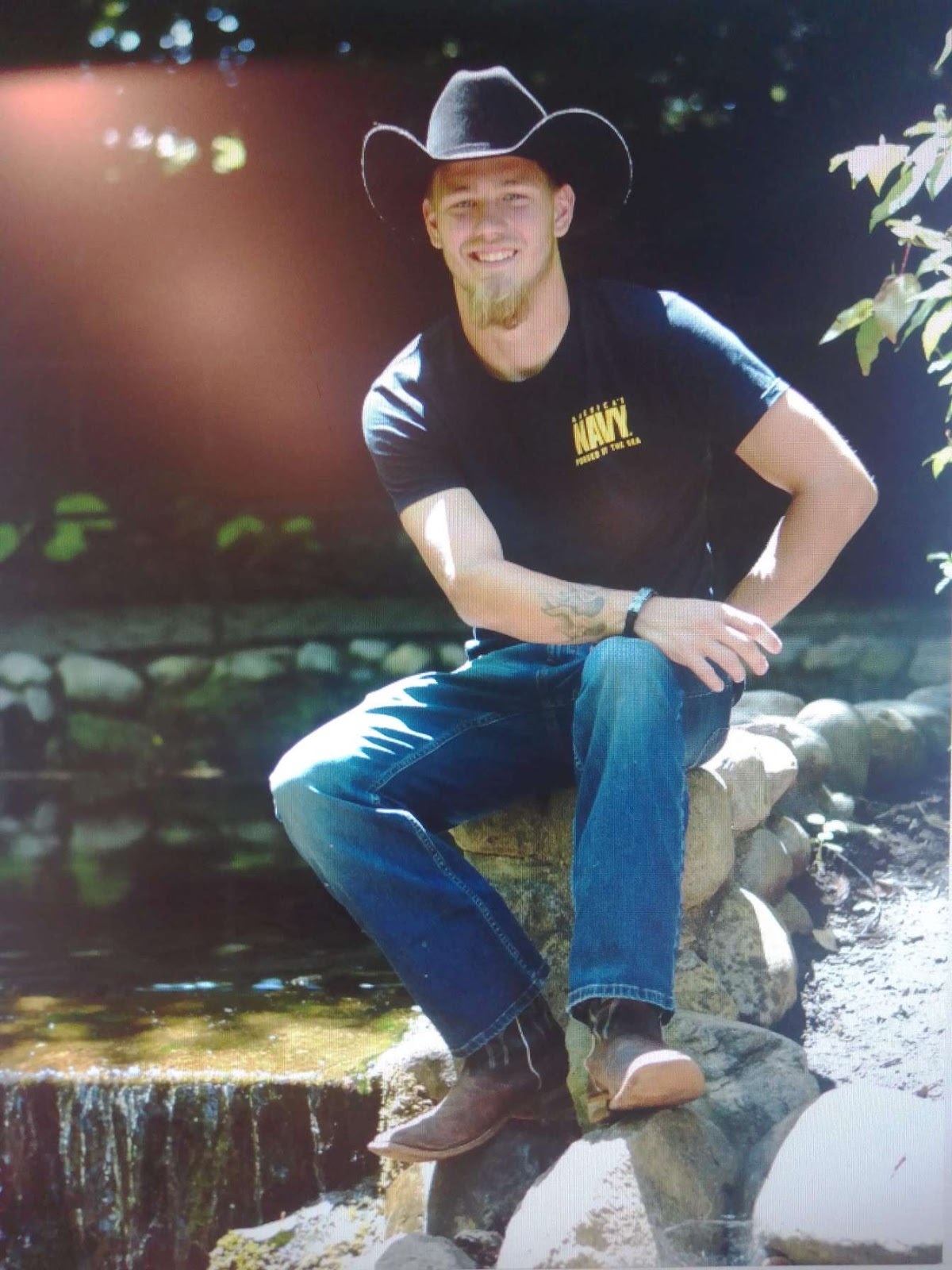 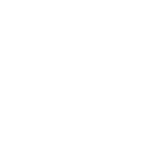 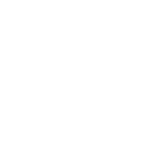 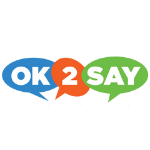